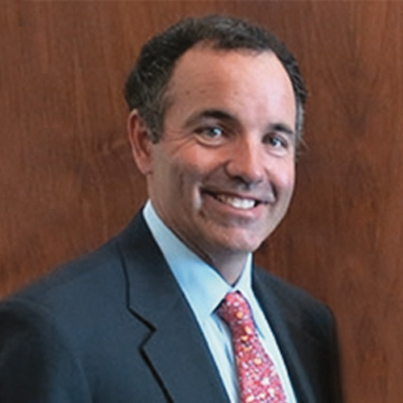 Matt Keelen is a widely known and highly regarded lobbyist and political strategist with over 20 years experience building relationships with key figures and a reputation for consistently delivering hard-earned victories. Keelen’s ability to effectively navigate the landscape between legislative policy and political reality has made him a respected and sought after voice, not only in Washington D.C. but around the country. Currently there are over 50 members serving in the House and Senate that Keelen assisted in getting to Washington. His political commentary has been published in The New York Times, The Washington Post, USA Today, The Wall Street Journal, The Hill, and Roll Call and led to appearances on such national programs as “The Kudlow Report,” “Fox and Friends,” “The Rush Limbaugh Show,” “The John Gibson Show,” as well as countless political radio shows.