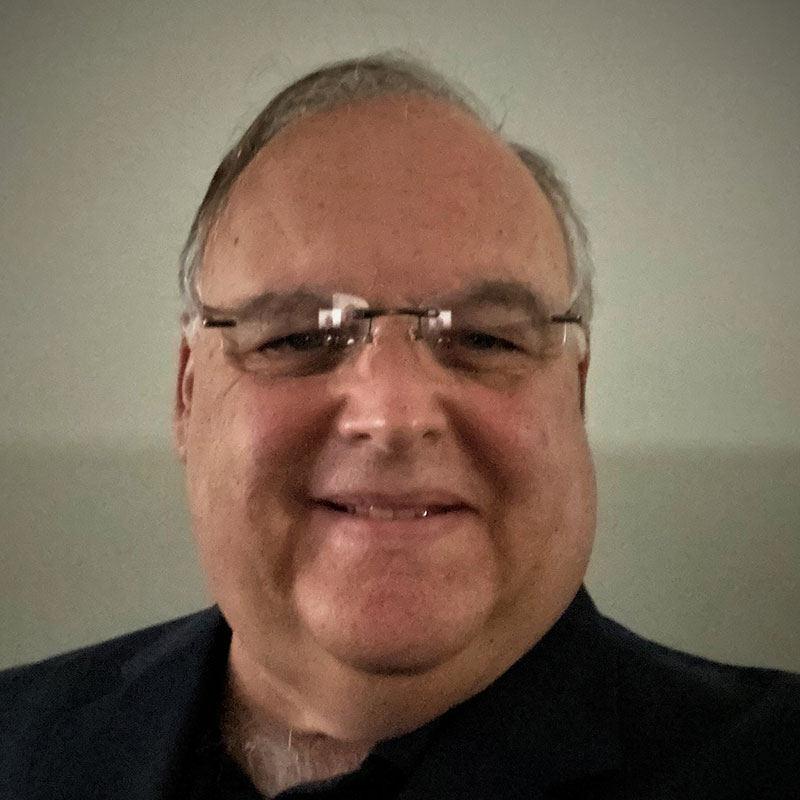 Malcolm “Mick” Kuehn has been involved in the default space for the past 14 years. Starting in 2007, He and his wife Janet own and still operate a brokerage in Charleston SC that specializes in REO properties.

In 2012 Noteschool was discovered, and Notes became a big part of their business.

Past experience in Preservation, Tax, Title and HOA research allowed NPL”s to become a logical addition. It also brought Mick to the lenders side of the equation.

Having the ability to see the Default process from both the REO agent’s and Lender’s perspectives has given him a clear view on how one interacts with the other.

Seeing that there was not a reference source for the procedures involved with Collateral Preservation, Mick decided to write a guide to help the incoming new Note Investors recognize and avoid the pitfalls that can sometimes arise when dealing with a defaulted loan.

That Book is “Property Preservation for Note Owners.”