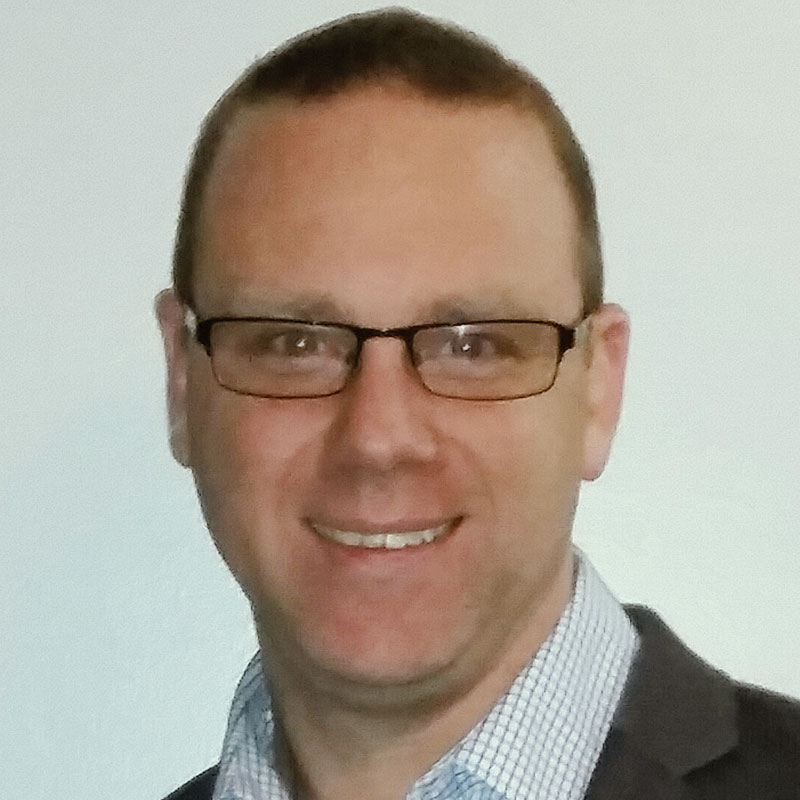 In 2010, Dave Putz decided he was tired of dealing with the headaches of being a landlord.
He had been involved in property rehabs and rentals since 2005, and five years later, chasing people down for rent, dealing with maintenance issues, and coughing up cash to cover expenses when properties were vacant just didn’t seem worth the return. Looking for something more passive, Dave began his experience with distressed notes by working at a private equity fund. During his time at the fund, Dave analyzed large quantities of non-performing notes and consulted on which assets to purchase.

In late 2012, he left the fund to start personally investing in notes nationwide and later formed his company, JKP Holdings. In 2016, Dave started a nationally-known webinar where he uses his relationships with other experts in the same space to speak on topics related to note investing. Dave has created and utilized many forms of automation to expedite repeat tasks to reduce errors and increase time efficiency, which he passionately shares with his community and on his website. In 2021, JKP Investment Community was created. The Community is a weekly mastermind of like minded investors who get together to assist each other in obtaining their 6 month and yearly investment goals. Together with his experience and strong relationships, Dave’s extensive knowledge in the space of Note investing has provided great success and profit to JKP Holdings and partners.