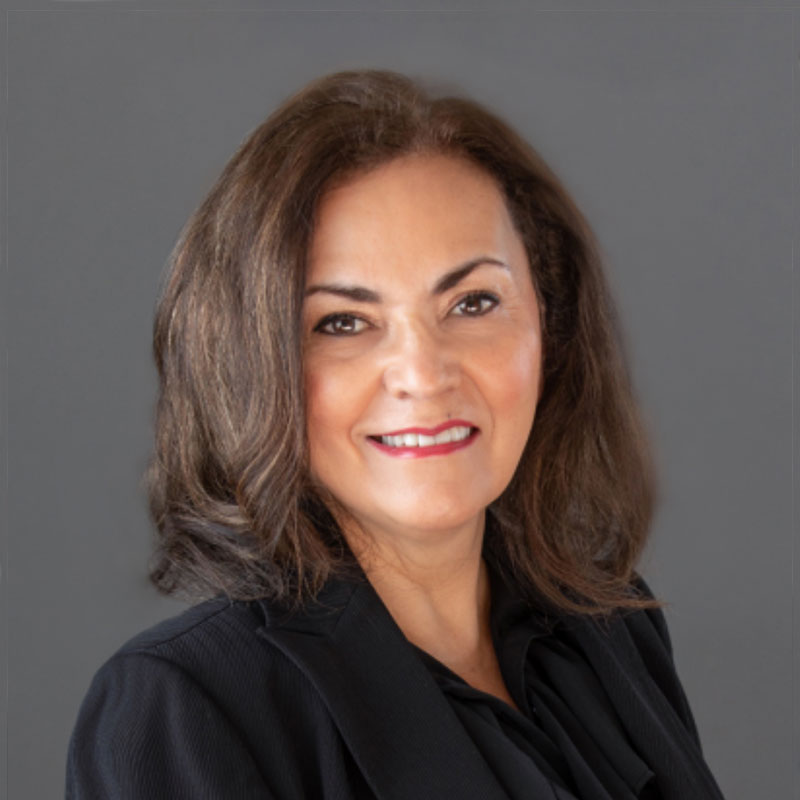 Chris Pummill is the President of America’s Trustee Services, LLC. She has over 30 years of mortgage default experience, specializing in the management of non-judicial foreclosures in multiple states. Chris began her career in California where she worked for two of the largest independent trustees for 16 years.

In 1996 she relocated to Texas where she was appointed Chief Operating Officer for one of the nation’s largest trustee’s. In 2005, she took on additional responsibilities for the parent company and led foreclosure, loss mitigation, property valuations and homeowner’s association lien operations located in five different states. In 2007 she was hired as President of a new trustee and helped the owner and firm partners quickly build a nationally recognized leader of non-judicial default services.

Chris and her husband Steve enjoy time outdoors hiking, skiing and playing tennis. While Steve enjoys riding his bike several miles a day, Chris prefers to chase their grandchildren around every chance she gets. Chris loves cooking, crocheting and gardening.